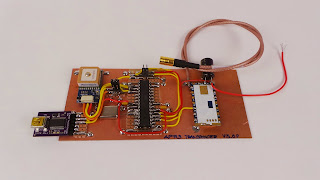 Here is a picture of my initial prototype. Schematic and source follow shortly.
Posted by GeekPhysical at 12:07 PM